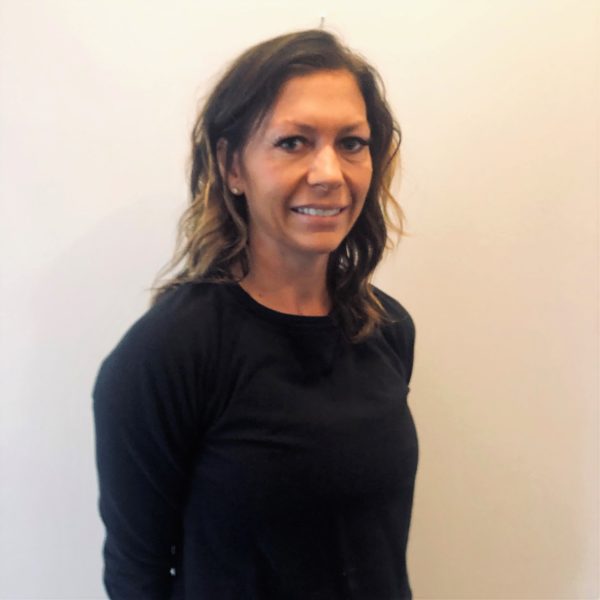 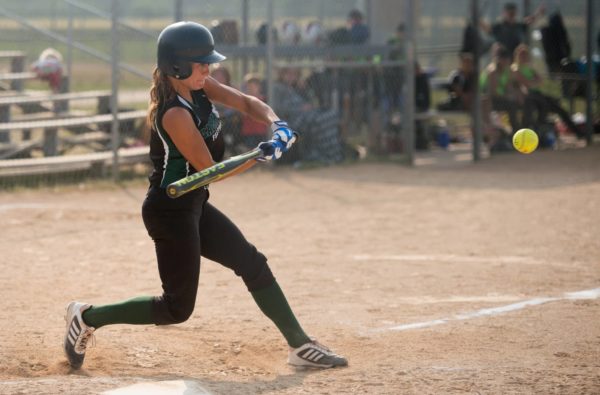 Teri was born and raised in Red Deer. She played her minor ball locally before earning a spot on the National Junior Team and competing in the World Championships in Taipai, Taiwan. After high school she received a softball scholarship to play for the University of Tennessee Chattanooga Mocs. She was a big contributor for the division one school and helping her team to 4 consecutive Southern Conference tournament championships and competing in the regionals every year. Following her college career she has continued to play at various levels across North America and competing in numerous Nationals and Western Canadian Championships. Now her focus has been directed to the coaching and developing of young athletes of all skill levels. As a certified personal trainer she is able to fully develop all levels of her athletes for peak performance on and off the field. Currently the head coach of the U14A Red Deer Rage softball team.