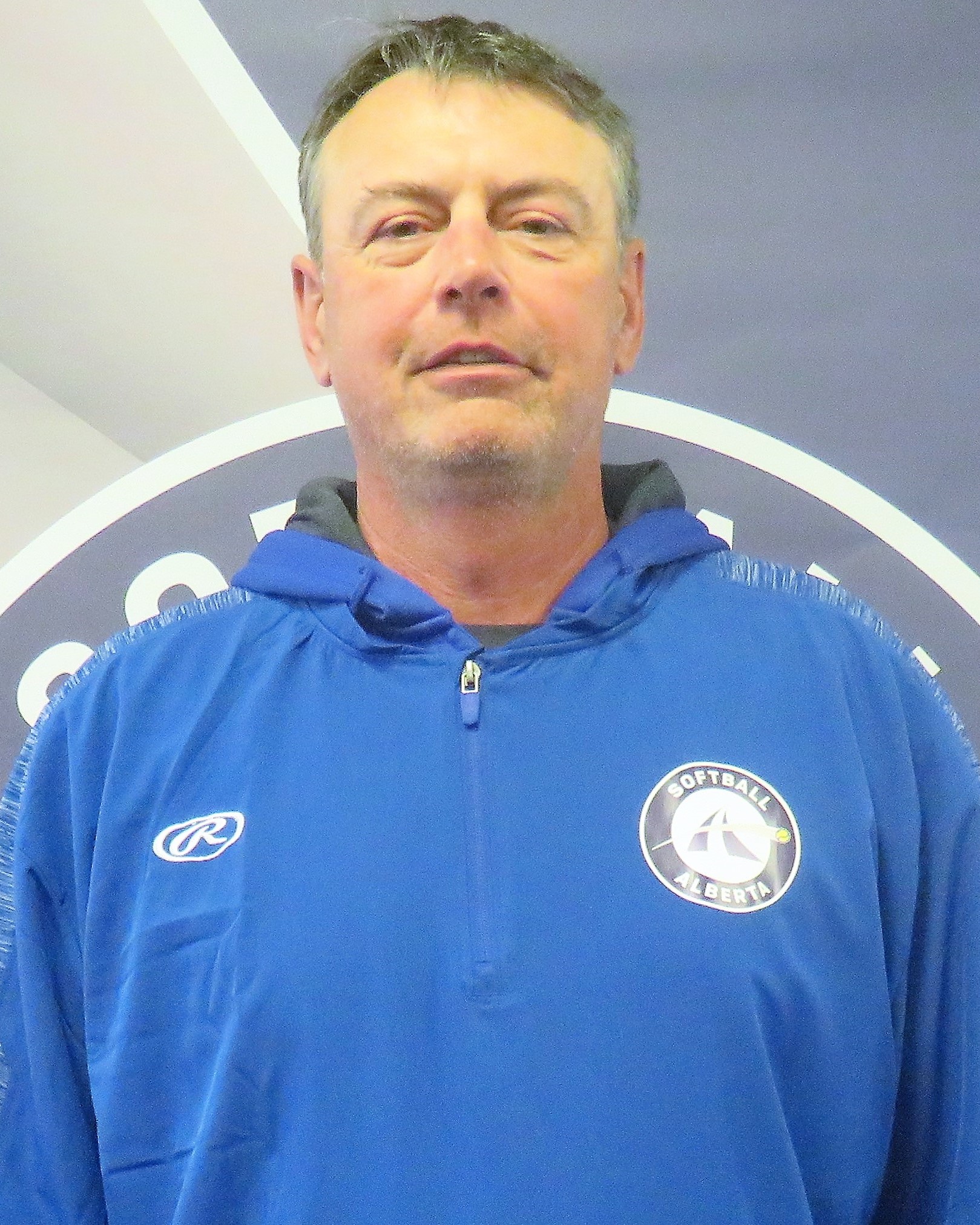 Kelly became the new DO for Zone 5 in January 2020. He was previously the Minor Delegate for Zone 5 for 3 ½ years.

Kelly himself was a minor, junior and adult fastball player in the following areas: Ardrossan, Sherwood Park, Edmonton and Ellerslie. He has also dabbled in slo-pitch for 16 years. Kelly also volunteers his time being on other association boards in the communities. As a coach, he has coached multiple teams to provincial championships and Western Championships. He has also attended a few Canadian Championships with his teams.

Kelly was awarded the Softball Alberta Minor Coach in 2016 and EYSA Minor Coach of the Year in 2017.