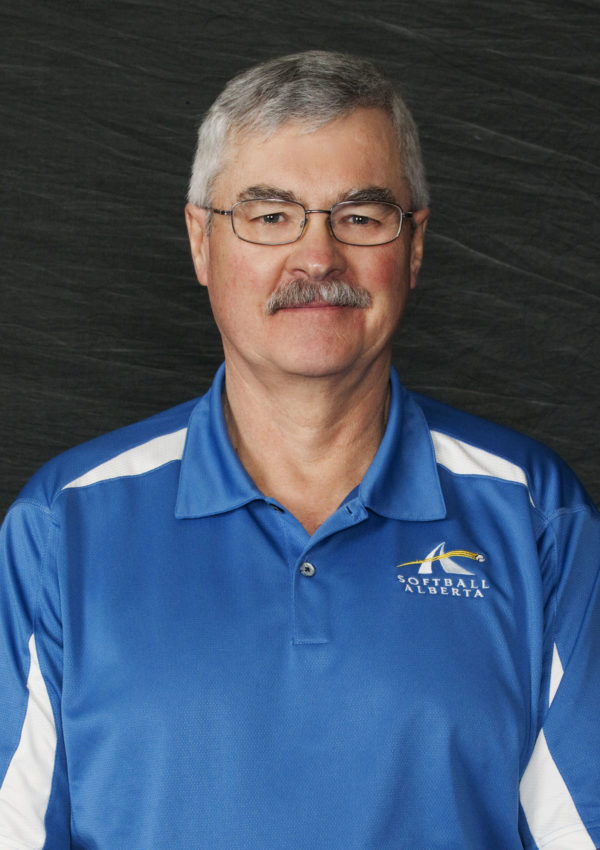 Paul began his involvement in the sport of softball in 1982 as a Mite coach when he was recruited into coaching. Success in that first year ensured that he was hooked – which eventually led to him experiencing those early years again with his granddaughter.

Paul has been dedicated to the sport and has given endless hours of his time as a coach, administrator and volunteer. A true leader and promoter of softball on and off the diamond.

As a Coach has been one of fairness, always play to the best of your ability, encourage competitive opposition, and respect your opposition and officials;

As an Administrator is to foster the promotion of the sport, encourage competition and to promote safety, ethics, and fairness in the game;

As a Volunteer has been to completely support the efforts of the Organizations in providing competition, and promotion of the sport.

His impressive years of involvement also include the following:

Beginning in 1983, he also served in many of the following positions within Calgary Minor Softball:

Going back to where it all started in 1982, Paul continued to coach throughout the years with:

Paul has been an outstanding supporter, volunteer and contributor to the sport of softball for many years. Paul’s high ethical standards and fairness to all in Calgary and Alberta makes him very worthy of this Hall of Fame induction.