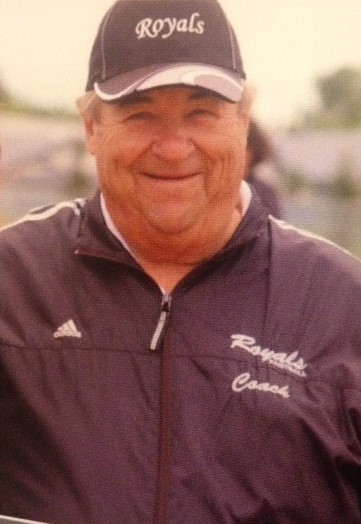 He didn’t see himself as being a great coach or being someone that volunteered more than others. He was humble. He was just doing what came natural to him, as he loved to take care of others before himself. He never saw it as going out of his way. He just did it because he loved it.