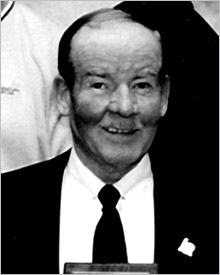 Keith began his avid softball career in Red Deer before moving to Calgary to Intermediate Men’s softball with the Burns Shamrocks until 1976.

In 1979, he formed the Alberta Brake & Clutch Senior ‘A’ Men’s team that would set the bar for men’s teams in Alberta, Canada and the United States.