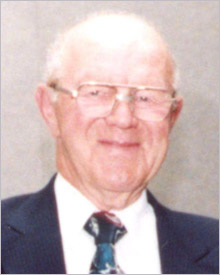 During his tenure as an Edmonton area umpire, John became involved in the administration, of not only the local branch of officials, but also the Provincial Association. He was elected to the local Edmonton Executive in 1961 and served as treasurer (1964–1990). For ASUA, he served as Secretary Treasurer (1976–1989).

John served as a clinic instructor for both the Edmonton Branch and Alberta Softball Umpires Association sharing what he had learned to the younger officials from across Alberta.