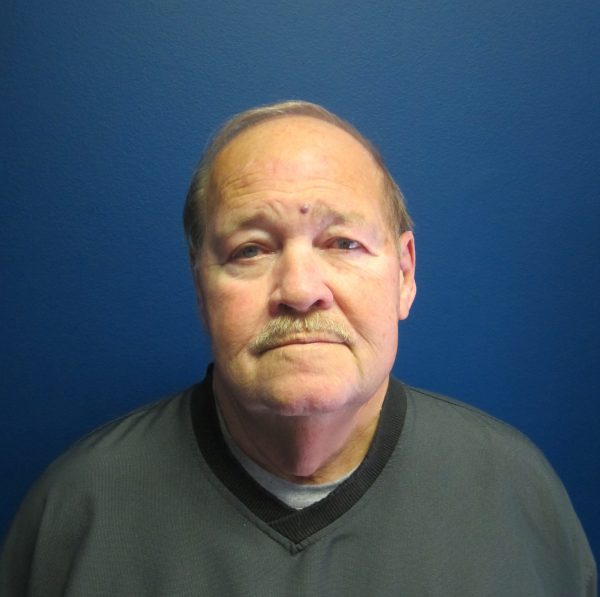 arl was born in Elrose, SK and moved to Saskatoon at a young age. It was in Saskatoon that he took up playing Fastpitch participating for the Mayfair Midget team that would go on to win the Midget Boys Provincial Championships. Saskatoon has always been a hot bed for softball and Earl grew up peering over the outfield fences at the old Cairns Field on Idylwyld Drive watching his heroes.

Earl was always big for his age and started out as a first baseman but asked to take the mound at one tournament when he felt he could do just as good there. The rest is history as Earl became one of the better pitchers in Saskatchewan and Alberta. “Buddha” as he would become known to his friends as threw hard and could go all day. In the late seventies and eighties, many teams only employed one pitcher and they expected him to throw every game – especially if you were good.

Earl headed out to Surrey, BC after high school and then headed to Fort McMurray to work in the oil fields. He pitched there for 3 years building a reputation for no hitters and perfect games. At that time the Western Major Fastball League was just getting started and there were many players that did not want to travel or, because of their job could not travel, and just played commercial or intermediate ball in and around Alberta and Saskatchewan.

Earl started out throwing predominantly rise balls but when he headed to Senior A ball he had to work on a drop and change up to keep the hits inside the park. Bob Domik of Richmond Hill Dynes team and Earl met at the Canadian Championships in 1975 and the result was both pitchers setting a record of 31 for the most strikeouts in the preliminary round of the championship. Earl also had a single game record of 21 strikeouts during a 16 inning game which resulted in a 2-1 victory for Alberta.

Inducted as an Athlete in 2015