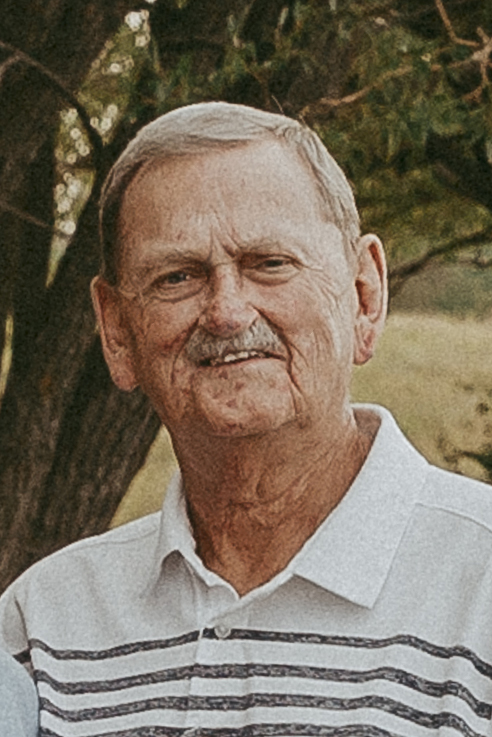 Allan has been coaching fastball teams in Alberta for over 50 years. Thirty of those years have been at the “A” level.  He has coached various age groups from U16 to Senior A Women, oftentimes coaching 2 teams in the same season.

He has competed in:

Al coached the Calahoo Erins to back-to-back Senior A Canadian Championships from 2018-2019. The Erins had a two year break in 2020-2021 from the Covid-19 pandemic, but were able to complete the “Three Peat” upon their return in 2022.

From 1988-1996, he lead his Calahoo Erins team to two Gold Medals, two Silver Medals, and one Bronze Medal at the Senior A Women’s Canadian Championships.

From 1997-2002 he lead his Calahoo Erins team to one Gold Medal, one Silver Medal, and one Bronze Medal at the Junior A Women’s Canadian Championships.

He also coached the University of Alberta fastball team from 2005-2010, winning the AIWFA Championship 4 times.

He also had the pleasure of coaching Team Alberta to a Silver Medal in the 1985 Canada Summer Games.

In 2005, Al coached the Calahoo Erin’s Women’s Masters team to a Bronze Medal at the World Masters Games.

Al’s credo is if you want to be the best you have to play and beat the best. Therefore he ensures his teams play the best competition possible including international teams and national teams from other countries.  Al is a well known and well respected coach throughout Canada. He works diligently all year in an effort to keep Calahoo and Edmonton on the fastball map as one of the top softball programs for women in Alberta and Canada. Al’s passion for the sport, his commitment and dedication and his continued success at the provincial and national level for over 50 years makes him a worthy candidate for induction into Softball Alberta’s Hall of Fame.